When Jon and I first decided to start a pinball zine, one of the first ideas that we agreed had to be in the zine was our own "Dream Machines."  We each drew a dream machine for every issue of Drop Target.  For me, these were incredibly difficult drawings and I had to base all of my designs on pre-existing pinball machines, otherwise I wouldn't have been able to figure out how things worked.

Jon, on the other hand, seemed to knock out dream machines with ease, drawing his much smaller and more quickly than I could, and with far more inventive uses of the pinball medium.  Jon is one of those cartoonists who has a strong, unique style that is instantly recognizable and he can draw anything.  He is in a league all his own.

It therefore came as no surprise to me, that Jon recently crossed the line from dreams into reality, when he drew the actual art for a real pinball machine, The Jetsons, which will be released soon by Spooky Pinball.  Below are some photos of the game, which were released recently.  JON DREW ALL OF THAT STUFF! 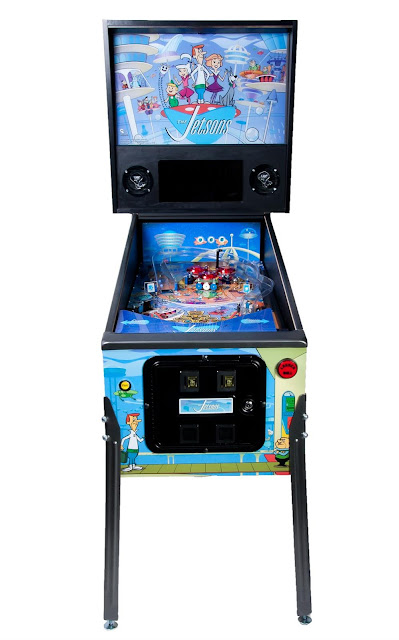 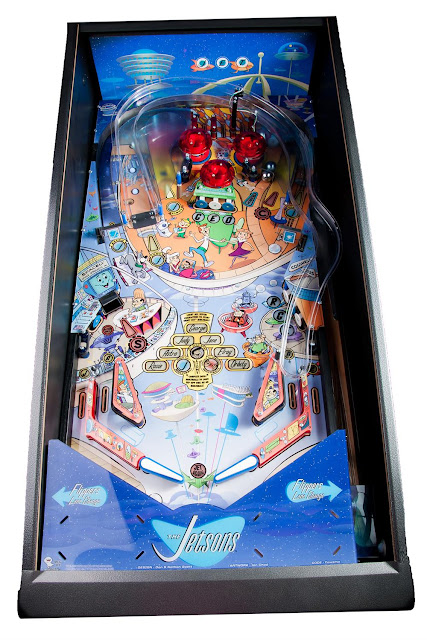 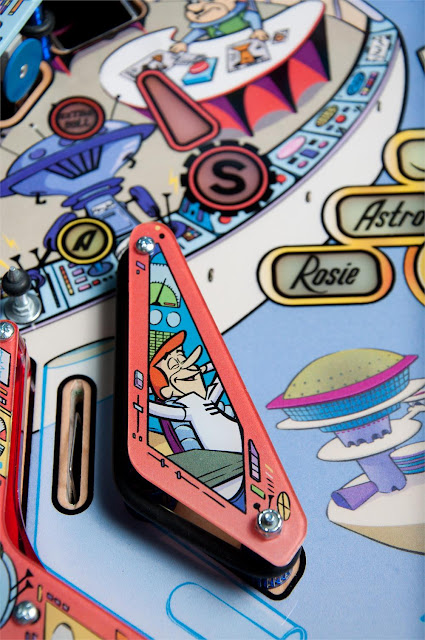 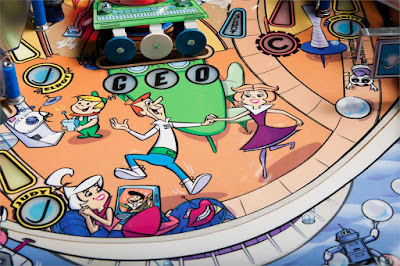 I guess dreams really do come true!  ;)  Below is a gameplay video that went up on YouTube recently.  I can't wait to play this thing someday, and see all of that gorgeous art up close.  I am so proud of Jon.


Jon is going to draw a comic about his experience creating the art for this real pinball machine, which will be included in the DROP TARGET OMNIBUS book, which should be out later this year.  But more on that later..... 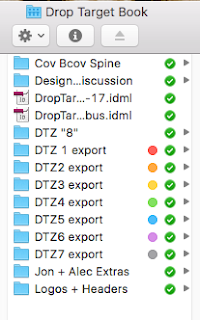